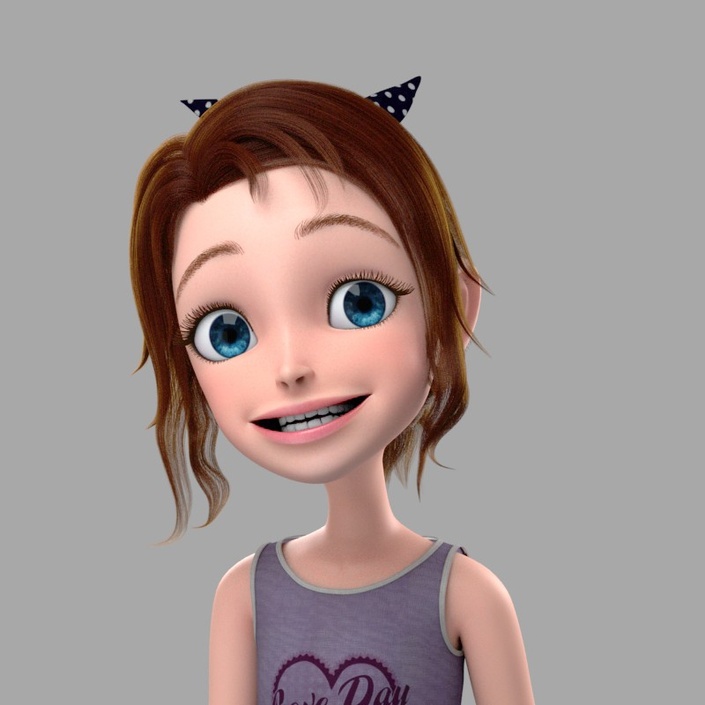 Course is in BETA - Introduction to Character Rigging for Production

The course is currently being built and is in BETA. Get Early Access to lessons as they are built.

This is a course is currently under construction. It is an introduction to python scripting in Maya. Enroll now to get a discounted price for the course and get more content as it is produced. 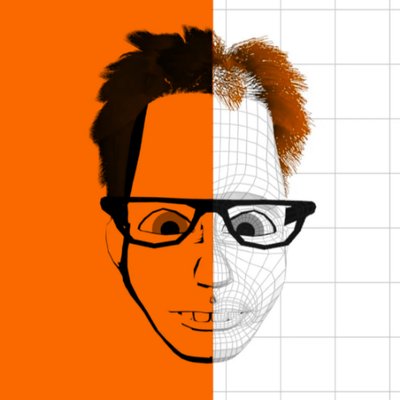 Prior to coming aboard at RIT, Alejandro served as the lead animation and video production instructor at Platt College where he rewrote and developed curriculum for animation and video production bachelor’s degree programs. He also developed online curriculum at Mt. Sierra College and taught game design at ITT Technical Institute. Outside academia, Alejandro has served with firms such as Image Metrics, E-Film, Lieberman Broadcasting, and Hill&Brand Entertainment.

When does the course start and finish?
The course starts now and never ends! It is a completely self-paced online course - you decide when you start and when you finish.
How long do I have access to the course?
How does lifetime access sound? After enrolling, you have unlimited access to this course for as long as you like - across any and all devices you own.
What if I am unhappy with the course?
We would never want you to be unhappy! If you are unsatisfied with your purchase, contact us in the first 30 days and we will give you a full refund.
off original price!